Today, Microsoft announced the public availability of Microsoft Office 2010 Beta.  Microsoft says the new version is designed to deliver the best productivity experience across the PC, phone and browser.  CompanionLink plays a key role in enhancing the productivity of Outlook 2010 by syncing data to mobile and web-based platforms.

There are four primary ways CompanionLink can be set up to sync Outlook 2010 data. 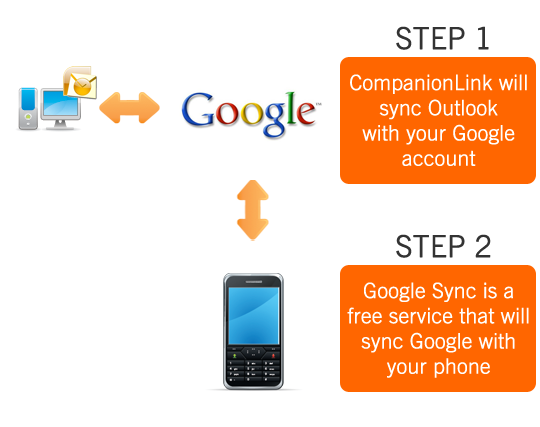 With iPhone, CompanionLink has a custom iPhone app (called DejaOffice) that provides PC-like calendar and tasks modules that include categories, priorities, and sorting features that business users have come to expect.

CompanionLink can also be set up to sync Outlook 2010 with Lotus Notes, GroupWise, Outlook 2010 Business Contact Manager, Palm Desktop, ACT! and GoldMine.  Two-way sync lets customers work in either software and ensure the other is updated every time a sync is done.