The long-awaited update to RIM’s BlackBerry tablet, dubbed the PlayBook, has arrived. PlayBook OS 2.0 brings with it a host of new features, including integrated contacts and calendar apps. As such, CompanionLink is now able to sync the PlayBook with Outlook via Google. Learn how to set up an Outlook sync via Google 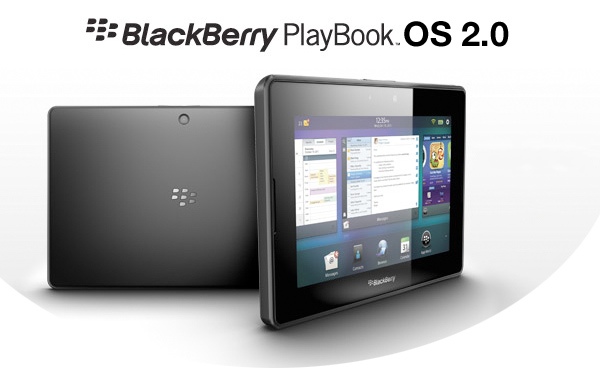 While many of the features in PlayBook OS 2.0 are welcome additions, perhaps the most anticipated feature is the ability to install Android-based applications on the PlayBook.

Now, this doesn’t work with just any application – to work properly on the PlayBook, developers must first modify their app and submit it to the BlackBerry App World. So, this news begs the question: “Will we see DejaOffice on the PlayBook?”

Well, we’re in the process of looking into it. Bringing DejaOffice to the PlayBook would allow you to sync tasks and memos in addition to contacts and calendars. It would also open the doors for USB sync and WiFi sync options. Stay tuned for more news as we explore this possibility!

12 thoughts on “Sync the BlackBerry PlayBook with Outlook”