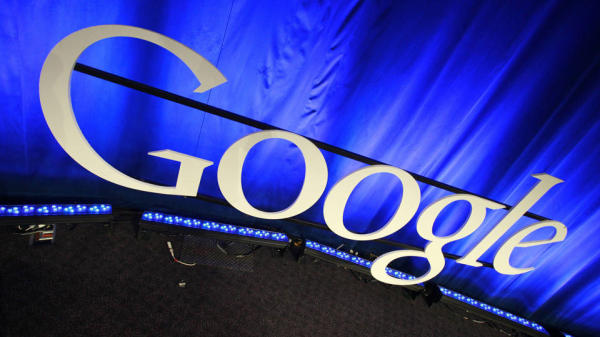 Does Google Apps come with “hidden fees?” That’s what Tom Rizzo of Microsoft indicates in a recent blog post about the hidden costs of Google Apps. In fact, he refers to the extra costs as the “Google Tax” – the costs one would incur if they started using Google Apps to manage email, contacts, calendar, tasks, desktop publishing, and document management.

It’s no secret that many people are searching for a replacement for Microsoft Office. What’s most interesting, perhaps, is that they aren’t actually switching. In fact, Microsoft’s findings show that 9 out of 10 people use Google Apps in conjunction with Microsoft Office; not as a replacement for Microsoft Office. The “Google Tax,” however, still applies. Microsoft mentions CompanionLink as an example of a third-party application that is required if two-way synchronization between Outlook and Google Apps is desired. CompanionLink is part of the Google tax, claims Microsoft in a white paper they published.

Even with Google’s tools, however, paying customers are offered forum-based support only. To some degree, this makes sense – they are a cloud-based company, after all. Phone or email support may not fit the cloud model.

This is where CompanionLink really shines.

In addition to numerous advance features, CompanionLink provides both email and US-based phone support. CompanionLink guarantees the synchronization between Google and Microsoft Outlook works on day one and day 365.

So, is CompanionLink a part of a “Google Tax?” Maybe. But we feel strongly that the ability to pick up the phone and talk to someone is, on its own, well worth the cost of admission (which, by the way, is a one-time license fee of $49.95).