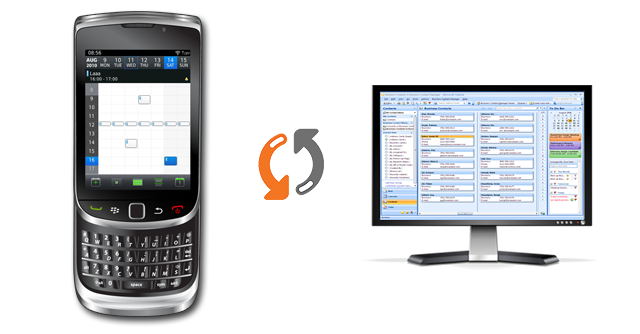 USB sync with the BlackBerry Torch works in tandem with RIM’s BlackBerry Desktop Software. With the Torch launch last week, RIM also launched a new version of the desktop software, BlackBerry Desktop 6. The new Blackberry Desktop 6 changed some underlying core functionality, which caused most 3rd party add-ins, including CompanionLink, to break. We scrambled to quickly find a fix, and our awesome development team got things quickly working again for all our BlackBerry users. If you use CompanionLink with any BlackBerry, visit www.companionlink.com/bb6 for the latest information regarding BlackBerry Desktop 6.