Don’t let its simple design and unassuming price fool you – the Lumia packs a lot of bang for your buck. It really is a nice phone for the money.

Featuring a 1.4GHz processor, 3.7” display, and 8GB of storage, the Lumia 710 is a nice, mid-level device when it comes to the specs. And at the low price of free on contract from T-Mobile, it’s easily one of the best buys for those who want a great smartphone, but don’t need something with the power (or price) of the Galaxy Nexus or DROID RAZR, for example. 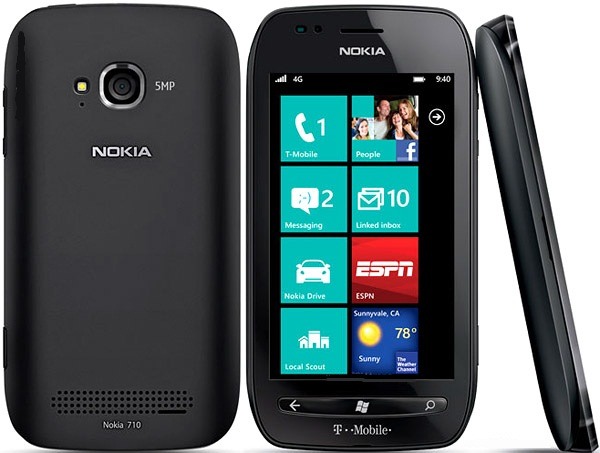 The Lumia 710 runs the latest version of Windows Phone – 7.5, or “Mango” as it’s often referred to. Combined with the great price, the unique tile-based interface of the Windows Phone platform has made the Lumia 710 one of the more popular devices on T-Mobile.

Just like its older brother, the Lumia 800, CompanionLink supports syncing the Lumia 710 with Outlook. In fact, we offers two methods to sync Outlook contacts, calendar and tasks with the Lumia 710 – syncing through Google or via Window Live Hotmail. For Outlook users who aren’t on an Exchange server, these sync options make getting your data onto your phone fast and easy.

For more info on our Windows Phone sync options, check out www.companionlink.com/windowsphone/.