Motorola released the DROID 3 to the public today. With a 1GHz dual-core processor, high-density 4” qHD screen, an improved keyboard, and the latest version of Android, the DROID 3 is among the top-spec smartphones for 2011. The DROID 3 is available from Verizon for $199. 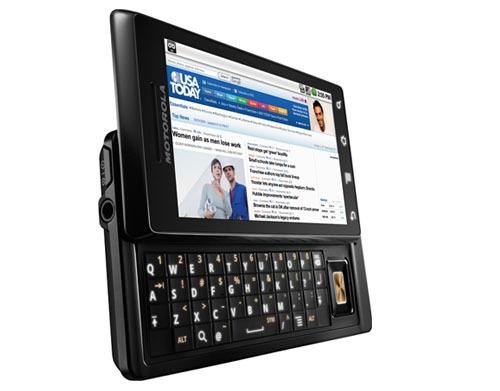 Using CompanionLink, it’s possible to sync contacts, calendar, tasks and notes between the Motorola DROID 3 and PC software such as Microsoft Outlook, ACT! by Sage, Palm Desktop, Lotus Notes and more. You can sync direct via USB, via WiFi, via Secured Hosted Wireless sync, or via Google. Find more info, as well as a 14-day free trial, at www.companionlink.com/android/.

Want to sync the Motorola DROID 3 with Outlook?
Download a free trial of CompanionLink for Outlook today!