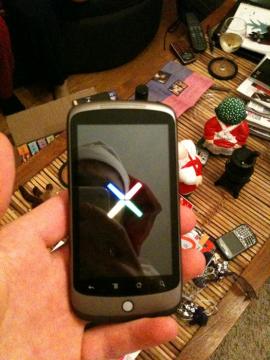 Google will launch their branded phone sometime in 2010.  The device will be sold directly to customers as an unlocked GSM device.  This means any SIM card, from any wireless carrier, should work with the phone.  Details of the type of data plan the phones will support on each network are still unclear.

Here’s the CNET article, which links to a number of other sources.

CompanionLink will support two-way sync between PC and Google Phone if the device – like all other Google Android-based phones – runs on the Android OS platform.  CompanionLink will offer both wireless and wired sync.