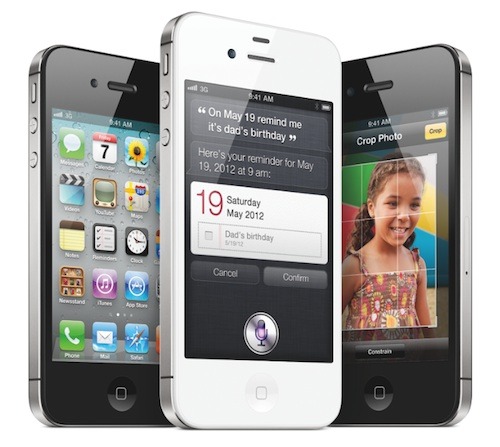 HP officially releases their first webOS tablet tomorrow, the HP TouchPad. HP has optimized the webOS platform, bringing its famous “card based” interface to the tablet. The TouchPad comes in two flavors: 16GB for $499 and 32GB for $599. Both models feature a 9.7” screen, dual-core 1.2GHz processor, front-facing camera, and much more. Check out all the tech specs here.

Of course, the most common question we’re getting about the TouchPad is “How can I sync the TouchPad with Outlook,” or any of the popular CRM tools, for that matter. At this point, we expect CompanionLink’s current webOS solution to work seamlessly with the TouchPad – that is, to sync via Google. Of course, we will be testing our software with the TouchPad once we are able to get one in the office.

I’ll be sure to post an update once we have tested syncing with the TouchPad! In the meantime, who’s planning on getting one? Check out more windows tablets.

Update: USB sync is now live for all webOS devices, including the TouchPad! Read about it here.