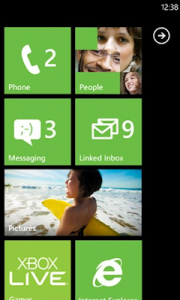 Why we can’t sync Windows Phone 7 via USB (Yet) was last modified: October 11th, 2015 by Andy Sheragy