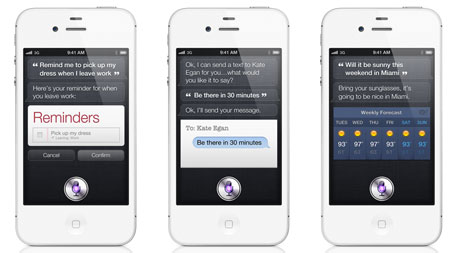 How To Use Siri To Set Up Business Meetings In Outlook, ACT!, & More was last modified: October 6th, 2011 by David Z