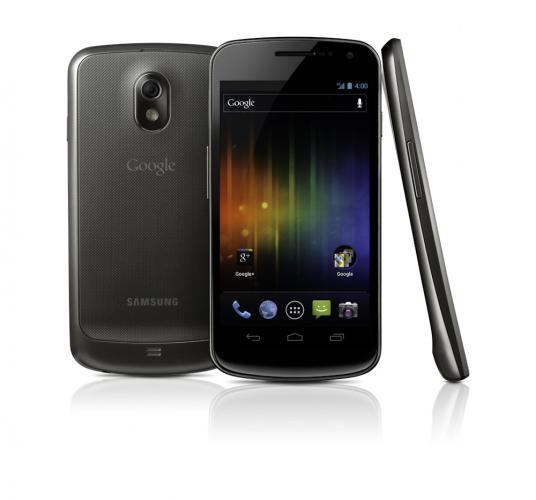 Look for the Galaxy Nexus on Verizon sometime next month!
Looking to Sync the Samsung Galaxy Nexus? was last modified: May 11th, 2022 by David Z