Some drool-inducing new phones from Dell have just been spotted by the fine folks over at Engadget. Dell’s upcoming lineup includes new Android-powered and Windows 7 Series devices, as well as a pair of Android tablets. 2010 is shaping up to be a very good year for Android fans.

As these new phones launch, thousands of consumers will be looking for ways to sync these phones to their PCs. That’s where CompanionLink comes in. DejaOffice, a mobile office application suite for Android, will provide these new phones with business friendly contacts, calendar, tasks and notes apps. DejaOffice users will also be able to sync their new Dell phones to their PCs using CompanionLink. Compatible desktop software includes Outlook, Lotus Notes, ACT! by Sage, Palm Desktop and Goldmine.

Little is currently known about how the Windows 7 Series phones will sync with the PC. CompanionLink will continue to monitor this new smartphone platform, and as more details arise, will evaluate whether support for Windows 7 Series will be offered. 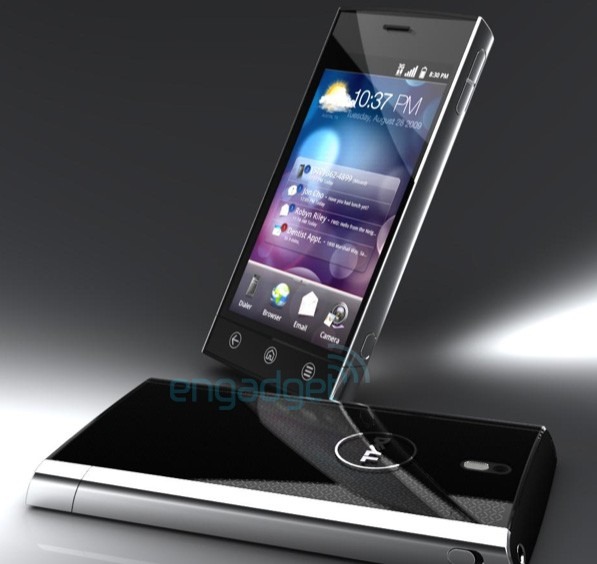 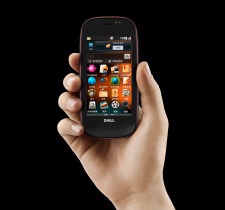