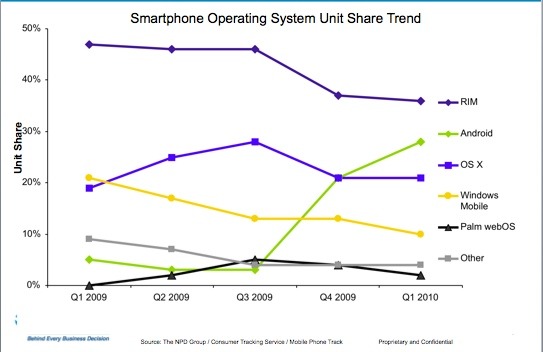 Android takes the lead in US smartphone market was last modified: May 11th, 2022 by Andy Sheragy