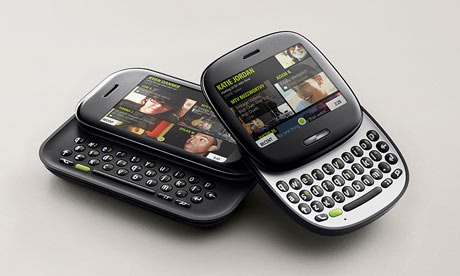 KIN ONE and KIN TWO now available was last modified: May 6th, 2010 by Andy Sheragy